Alrighty, once again I’ve come to the realization that the length of these posts is getting seriously out of hand. So this week I’m keeping it shorter, aided by my choice of topic; a highly complex economic issue no one can agree about.

But fear not gentle reader! Since I’m no economist, I’m far less concerned about the intricacies of the housing market, and more interested in what is going to happen to you, me and the average clueless citizen if the Australian housing market goes tits-up.

For those not paying attention, the Australian housing market has spent the last decade going absolutely bat-shit crazy.

After riding out the Global Financial Crisis relatively unscathed, not only did our property prices not decrease, they’ve bounded up to incredibly high levels. There are of course a huge number of factors causing this boom. There’s demand of course; everyone wants their ‘Australian Dream’ quarter-acre block in the suburbs and there’s only so much of that to go around before you have a 2+ hour commute into work. Then there’s the whole investment property deal with people buying houses to make money off the price increases and rent. And finally there’s international investment, a growing factor thanks to the newly discovered Chinese middle-class looking for something to do with their money – though that’s not as big a deal as you’d expect since foreign investors can only buy new housing stock.

The net result of all this however has been one hell of a boost for the economy. The boom has made investors a mint, builders and tradespeople are raking it in building more houses to satisfy demand, farmers and other land-owners suddenly find themselves sitting on gold mine which property developers are more than happy to mine for them, and the nation’s governments make a sweet penny off the tax income off the top which they can then spend to improve our services and infrastructure. Everybody wins!

Right up until something changes and the entire house of cards collapses, of course. See while we are all enjoying the benefits of the housing market’s apparently endless rocketing skywards, the question needs to be asked what will happen if that rocket ever runs out and gravity gets involved. Needless to say, the results would probably be ugly. Very, very ugly.

Imagine you own a $600,000 home. Sure it’s a huge sum, but with the country’s interests rates at record lows you can manage it. And then, suddenly, your house is now worth $500,000. Nothing has actually changed about the house and you’re still paying off the $600G pricetag, but if you were to try to sell your place now you’d be losing money. If you’re an investor at this point, the smart thing to do would be to sell that sucker before it lost even more value. Problem with this of course, is that panic-selling lowers the price of housing even more, and when everyone else thinks the same way? Well that’s how you end up with Detroit houses for $1 and the entire city going bankrupt.

And remember all those people who got rich off the housing boom? They’re out of jobs. Hope they didn’t have mortgages as wel… oh whattayaknow they did and now they’re struggling to make repayments. Well at least we can look to government to bail us all out through this rocky perio… they’re suddenly missing a massive chunk of their revenue? Huh. That sure is poorly timed.

Obviously I’m exaggerating here but the essential point remains; if our housing market were to drop for whatever reason, then shit would hit the fan in short order and spray literally everyone in the country quite badly. More than likely the damage would be limited once the government and banks realised what was happening, but even assuming the average house price dropped down to a far more reasonable $500,000, that adds up billions of dollars just vanished from the economy.

That’s the fun thing about economics after all; the price of things isn’t determined by some sort of real-world assessment, but simply by what people are willing to pay for a thing. There was no solid reason for the house prices in Australia to spike the way they did – it’s not like we had a population explosion or they all got gold plated or something – no, people simply became willing to pay more for housing, which lead more people to invest in it (since the value was rising), which just reinforced the cycle of growth. And now we find ourselves sitting on a colossal mountain of value that exists purely because we think it does, and which could simply cease to exist if we decided it didn’t. All of which I’d honestly find kinda hilarious if we were talking about something unimportant like diamonds or tulips, but since we’re talking about housing – ie. the third most important thing for human survival, right after water and food – things are just a tad more serious. 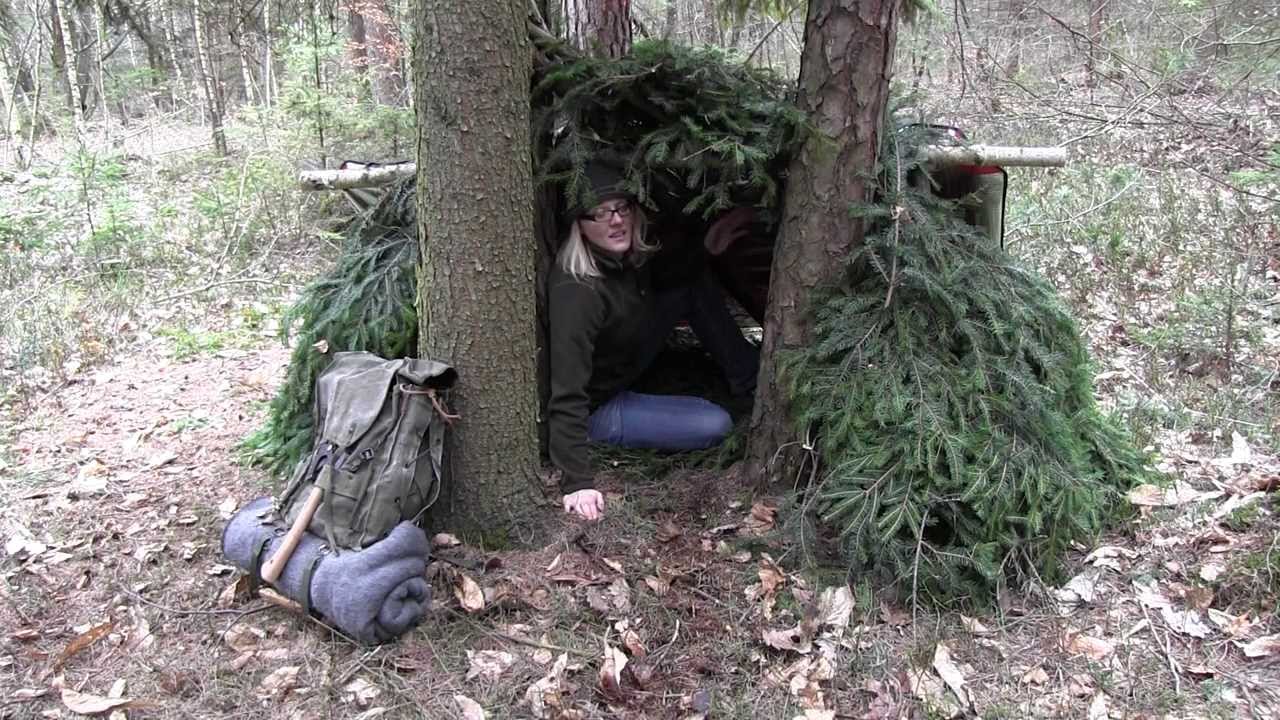 But this is all just speculation so far; sure a crash might be possible but that’s hardly proof that it’s likely. Well ethics is indeed all about evidence, and a quick look at what experts in this field are saying reveals… well apparently they have no god damn clue what’s going on either. Pessimistic economists have been calling the housing market a bubble in danger of bursting since 2001, and have only gotten louder since. Meanwhile there at least as many crying that everything is fine and not to worry about it. Likely the best explanation for this disagreement is that price of housing is affected by a hell of a lot of factors that are kind of hard to measure or predict. Anything from the price of coal in China through to school performance for each suburb could have a profound affect on where, when and if people buy a house. If all goes well then the market will continue to climb. If not… well god/s know. Anything could happen.

So if we don’t have any solid, reliable evidence to go off, how do we decide if sky-high housing prices are a problem or not? Obviously if there is a bubble then it will cause some serious pain when it does burst. But on the other hand if everything is actually fine, then any corrective action could just stunt the economy for no reason. Every ethical decision-making tool I’ve ever discussed here demands solid information to work with; what are the benefits, costs and harms of each course of action? Only once we know these facts can we come up with a justifiable answer. So what do we do when there’s not enough (or perhaps, too much) data to work with?

The answer basically boils down to a matter of risk; how likely is each outcome and how serious will it be if each happens? In terms of consequence the case is pretty clear – a market crash is by far the worst outcome here. Putting unnecessary protections in place might hurt the economy a bit, but if the market was never going to drop then there is no problem, just a slight slow-down that we’ll quickly get over. A crash on the other hand would be highly damaging at least, and outright dangerous to the nation at worst, creating significant unemployment, compromising infrastructure projects, and generally screwing up the quality of life of everyone that lives in and does business with Australia.

Likelihood is a different question and one we’re much less able to answer since apparently half of the authorities on the subject seems to disagree with the other half. So let’s check out some scenarios. The obvious risk is that people suddenly lose confidence in the market, stop buying houses and the market drops out. Alternatively, prices continue to rise disproportionately to wages until too many people cannot afford to buy, the market slows down, investors lose confidence, and we get the same result.

All of this leads us with a surprisingly slim set of conditions in which housing prices don’t drop; prices must continue to rise, just slowly enough that enough people can still afford to buy, and just fast enough that investors stay involved in the market. Exactly how wide the margin for error is here I have no idea, but the end result is the same – the likelihood of us seeing Australian housing prices plummet is pretty friggin’ high.

Generally speaking in the field or risk assessment, having either a high consequence OR a high likelihood is enough reason to take preventative measures. When a risk has BOTH, it’s time get serious. Which you may note is the exact opposite of what the state and federal governments are doing right now. Sure there’s some debate about scrapping negative gearing, restricting foreign investment and fiddling with interest rates, but given this issue has been on the radar for 15 years now, there been a disturbing lack of action on the subject. Given the risk a housing collapse presents to pretty much all of us, that is probably something we should be concerned about…

But hey, like I said I’m no economist, and even they don’t seem to have much of an idea of what will happen in the future. Maybe everything will turn out peachy, Australian housing prices will hit that sweet spot of sustainable growth, and I’ll end up looking like a raving loon 5 years from now. But there is a reasonably high chance that I won’t, and that is a fairly terrifying thought.

One thought on “The Ethics Of… The Housing Boom”