Another week, another idea that only the likes of Trump could come up with: childish, unrealistic, completely unexamined and yet in defiance of all of this, disturbingly plausible.

For those who missed it, amongst the usual steam-of-consciousness ramblings Trump trots out whenever he gets in front of a camera, he mentioned that he’d suggested the idea of a new wing of the US defence force to his cabinet. For space. Which he suggested should be named the ‘Space Force’. 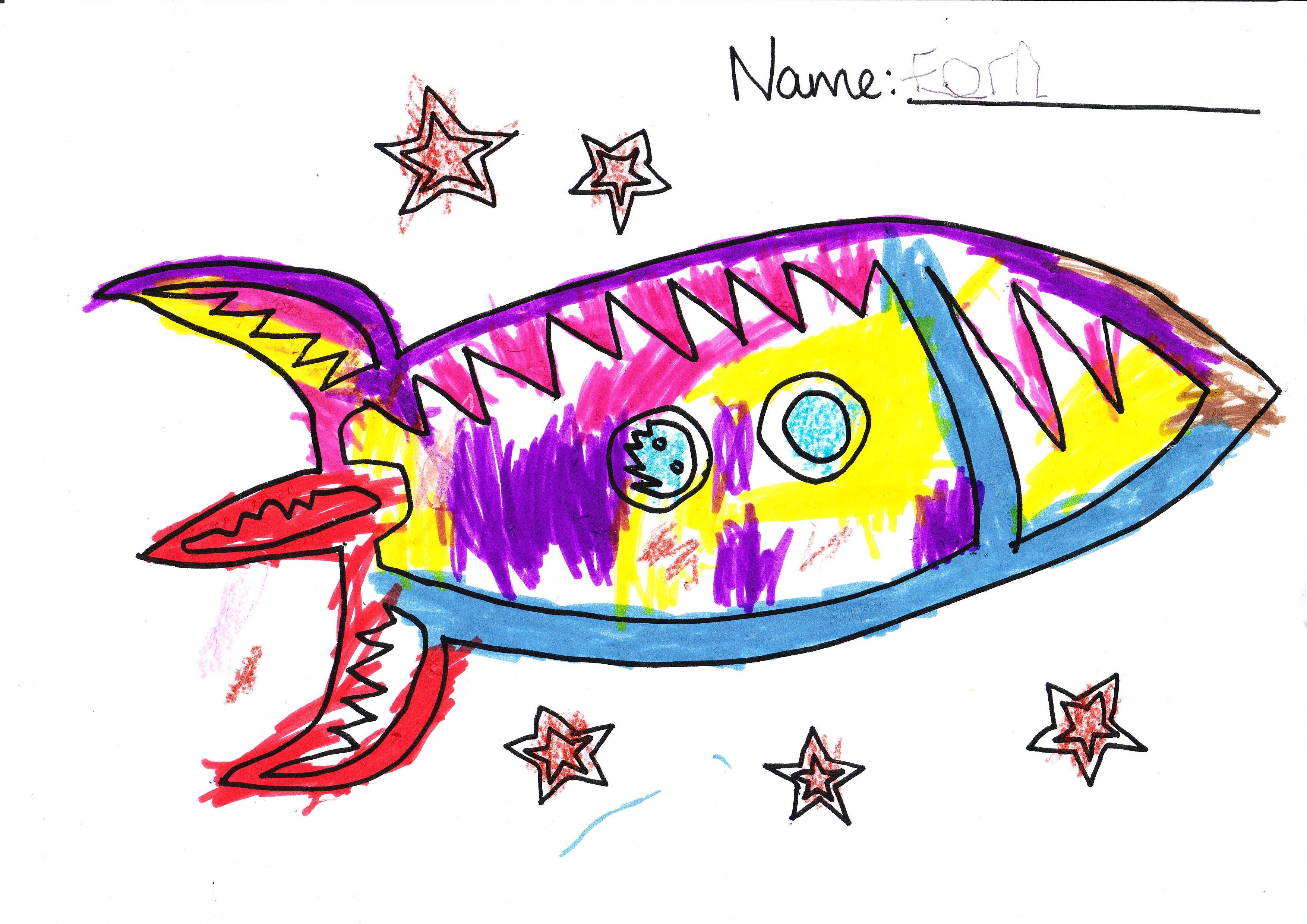 Roughly the level of thinking we’re talking about here.

Everyone reacted to this exactly how you’d expect of course; the media reported it while trying not to squeal in glee, the left wing mocked it mercilessly, the right wing did it’s best to rationalise it, and the international community (me included) had a quick chuckle while trying to ignore the creeping sense of dread we get whenever ‘the leader of the free world’ says shit like this.

But while it’s fun to mock the idea and the dickhead suggesting it, it’s worth noting that his staff apparently took the idea seriously and were even kinda enthusiastic about it. Which makes some sense when you consider that Trump will only be the guy signing the cheques – it’ll be the Pentagon that’ll be doing the actual designing and I’m pretty sure they’ll be happy to do so.

And while all that is vaguely terrifying, it could actually be good news. Perhaps the weirdest thing about Trump Space Force idea was the fact that this same guy is proposing to cut $200 million of funding out of NASA this year. Yet here he was attempting to take credit for the recent achievements of a private company that he and his government have had sweet bugger all to do with. 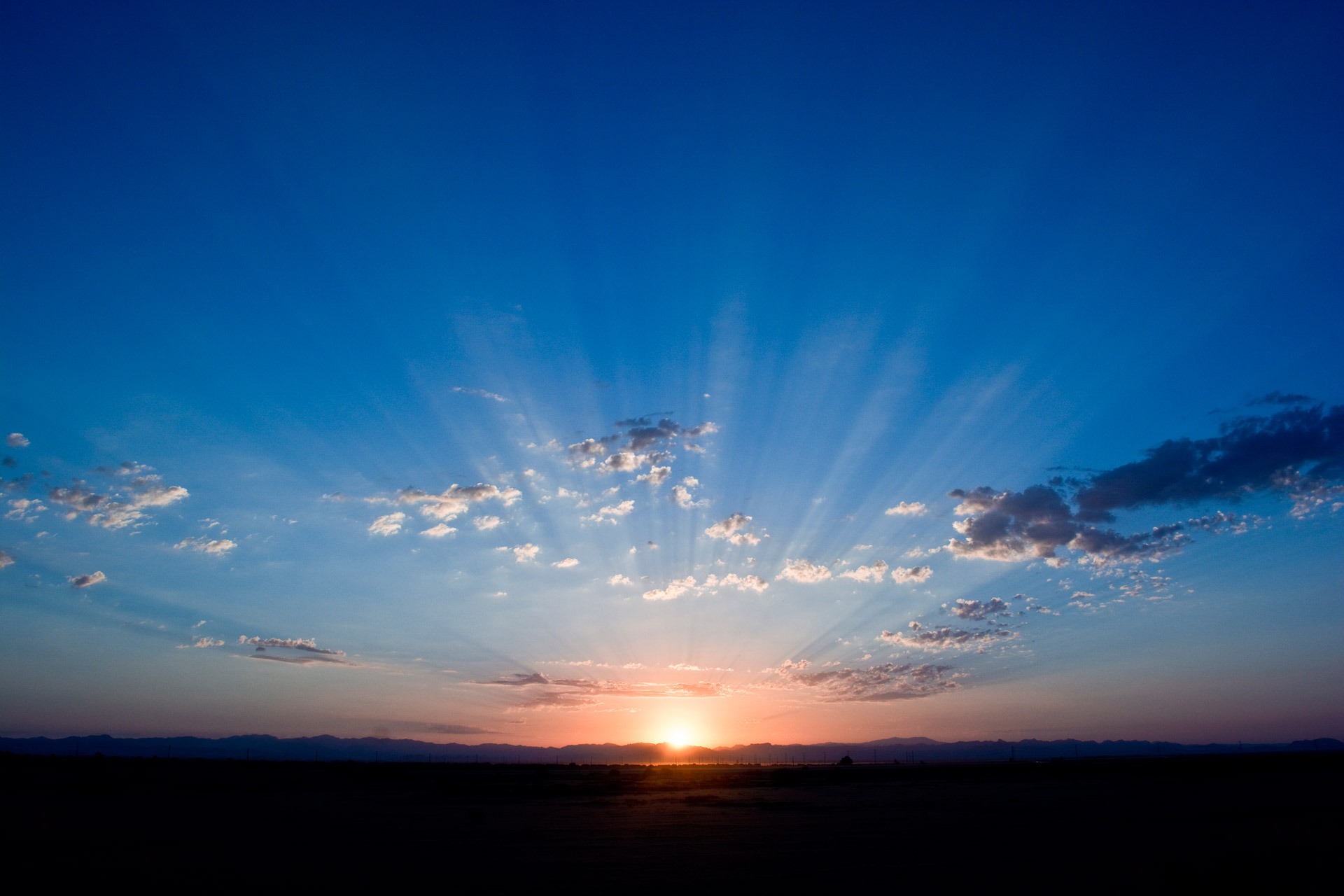 “Isn’t that a great sunrise? I make the best sunrises.” – Once again, the level of thinking we’re dealing with here.

Regardless of whether you think space exploration is the highest priority we have right now, there’s no doubt that investment into such work drives significant technological advances for the rest of society – turns out designing for insanely intense conditions tends to turn up ideas we never would have thought of under normal conditions.

On top of that, long term space exploration could be argued to be THE objective of our species – in fact I would be one of the ones arguing it. Regardless of how well we do with environmental sustainability, this beautiful planet of ours has a life span – one day the entire damn thing will be wiped out of existence by cosmic-scale phenomenon that we absolutely will not be able to prevent, meaning our only hope for long-term success (and a damn good risk management strategy in general) is to get the hell off of this single rock and diversify our options, so to speak. Because just who the hell are you to question Steve Buscemi?

So if investment in space technology is in itself a positive thing, both long and short-term, then perhaps Trump’s sudden interest is a good thing? Yeah, sure, he’s coming at it from possibly the most juvenile angle possible, but so what? If there’s one thing you can generally guarantee about the Republicans, it’s that they’re pro-military. And given right up until this very moment Trump and Co seemed determined to gut the space program, perhaps this asinine Space Force idea is a way of getting the right wing on board with the topic. And if you can find a way to get both sides of politics on board with any topic then you have achieved the truly divine: bi-partisan support.

The unfortunate reality is that any topic which the two sides of politics decide to disagree on will inevitably become a political football, and subtleties like ‘evidence’ and ‘reason’ go out the window real damn fast. Think of any contentious political topic from the last 20 years and the results are always the same – one side advocates for ‘real change’ while the other digs in its heels and describes change as a ‘threat to our national values’, etc etc etc. The topic at this point has moved well beyond the merit of the issue itself, or even an attempt to solve the problem – its sole purpose is to serve the political factions as a wedge topic, solidifying support from each side’s base and attempting to sway undecided voters using the topic as a lever. At this point actually solving the problem would actually be a disadvantage to both sides, robbing them of a powerful campaigning tool come election time. 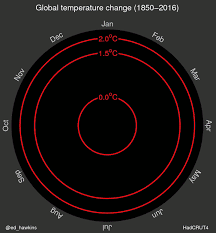 All the while climate change keeps on slowly inching towards the annihilation of human kind, utterly oblivious of whether we believe in it or not.

Find a way for space travel to be appealing to both sides of politics, remove it as a wedge issue, and it suddenly becomes just kinda… normal. Something both sides just agree on by default, rarely debate and fund as a matter of course. Hard as it may be to believe that could happen, that’s only because by default you never notice the things that never get debated – consider how bizarre it would be if the two major parties got it into their head to disagree on whether trains should exist or not. Sure that’s insane, but that doesn’t matter – building a persuasive (if factually idiotic) case for eliminating trains is easy enough, and once the topic gets traction, the facts of the matter cease to be important; the issue serves a political purpose now and thus becomes self-sustaining.

Trust me, I find this just as infuriating as you do.  Problem is, it works.

So in true Trump fashion, is it possible that he’s accidentally blundered into a positive outcome? Could his silly little Space Force idea actually end up spurring the USA towards a situation where investment into space technology is both standard and unremarkable?

Maybe. But the bigger problem is what we may end up with at the end of all this.

No matter how much you’ve been exposed to ethics or philosophy, you’ve likely come across the idea that ‘the means are justified by the ends’, meaning that even bad acts can be justified for a good enough goal – the greater good, if you will.

A concept open to WILD interpretation

As a utilitarian I like the essence of this saying because it very accurately recognises what far too many people don’t when it comes to ethics – there is always a price. No matter how well you conduct yourself, no matter how self-aware you are, no matter how you strive to improve, every choice you make will have consequences and some of those consequences will be negative. Embracing this reality is the only way to truly be an ethical person, as the alternative is simply denial and that never ends well.

But one thing that this saying tends to ignore is that, while yes, our means can be justified by a greater good, this is not a one-way process. Because the means we choose to employ dictate what those ends will look like.

Trump’s sudden interest in space does indeed give us the opportunity for investment in space to become normal, but the intentions behind that investment are going to have profound effects on what that development looks like. To date NASA’s priority has been research, discovery and international cooperation. But if the next big round of funding comes under the heading of ‘Space Force’, the results are likely to look a lot different.

The bizarre thing is that we actually have a case study of what this might all look like, several in fact. Turns out for example, that Trump’s ‘Space Force’ isn’t even an original idea; in fact Russia actually already has a dedicated ‘Space Force’ as part of its military structure, though it obviously doesn’t do much considering, y’know, space. 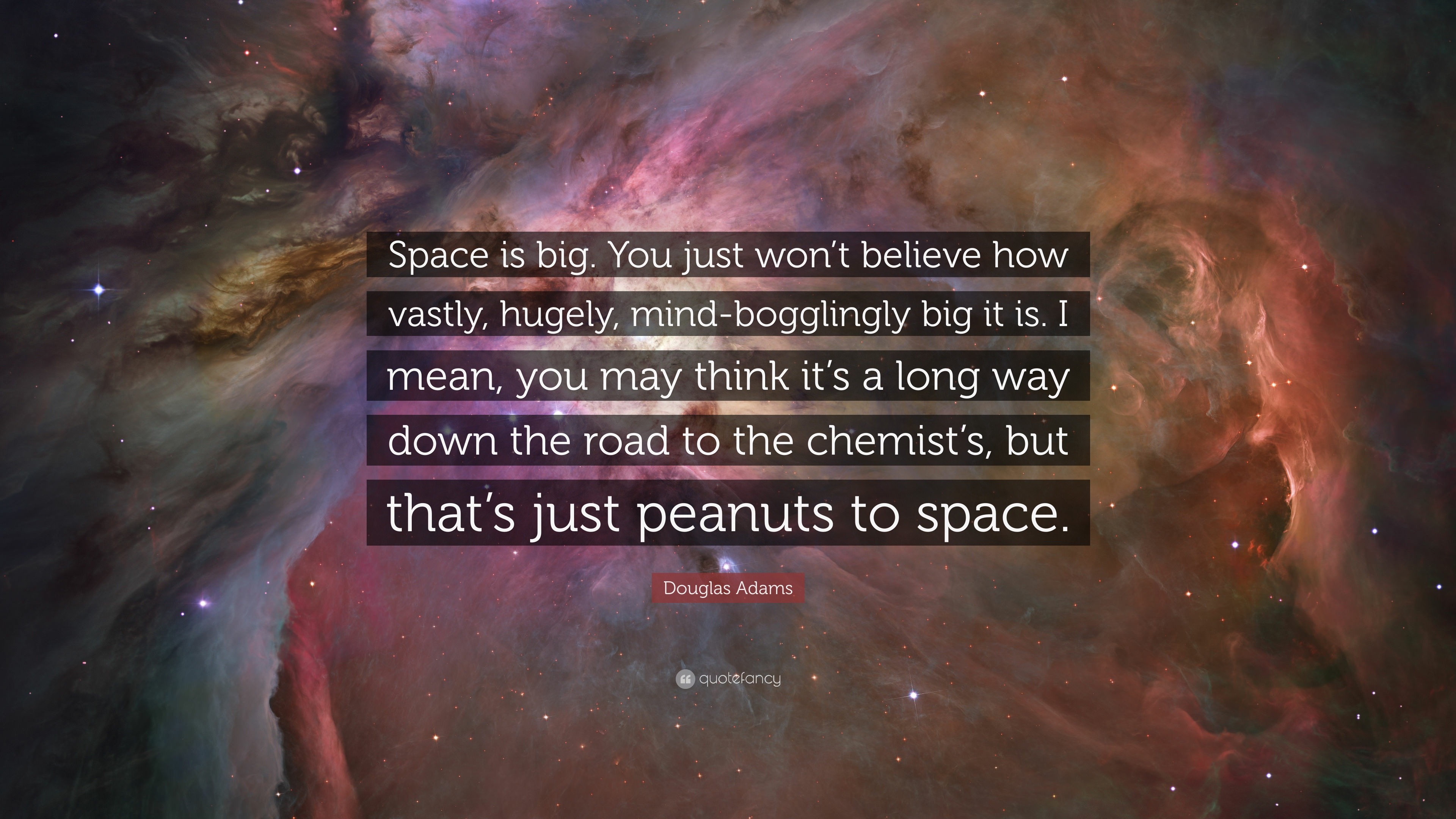 And the far more realistic idea of space-based weaponry (as opposed to a bunch of soldiers in space suits floating around all menacing, which I’m ABSOLUTELY convinced is what Trump was thinking of) has been kicked around the US government on and off for the last couple of decades. The Strategic Defence Initiative, known by the somehow even more embarrassing nickname of ‘Star Wars’, was proposed seriously by Regan back in the early 80s and basically amounted to a network of satellites that could detect and shoot down incoming long-range nukes. While intended as a defensive measure to overcome the fairly suicidal Mutually Assured Destruction (MAD) doctrine that was standard practice at the time, the plan wasn’t exactly popular – critics pointed out the mind-boggling expense involved in such a project and how it kinda conflicted with Regan’s gungho attitude about cutting government spending pretty much everywhere else.

More importantly, they also argued that such a defensive project could easily make the danger of Mutually Assured Destruction even worse; by proofing itself against the USSR’s nukes the USA would be gaining a massive advantage, essentially telling the commies that they could be nuked at any time without the option of reprisal. The power becomes massively unbalanced, meaning the USSR would have two options available to them; nuke the USA pre-emptively (not good for anyone but better than being under the USA’s boot and THEN being nuked), or to invest in their own space weaponry.

All of which might sound totally bonkers, but this was a time period when the USA – demonstrably the less insane of the two parties – quite literally floated a plan to nuke the moon to intimidate the USSR.

That is not a joke. I repeat, THAT IS NOT A JOKE. It was called Project A119 and you can read about it here.

The Star Wars initiatives ended up getting canned, but it does offer a pretty clear precedent for what might go down with Trump’s Space Force – sure things are a lot calmer now than during the Cold War, but with China on the rise and Russia doing its best to at least pretend to be a superpower, the USA investing heavily into militarising space would be a threat they could not ignore. And while the net result would be a hell of a lot of investment into space travel, the nature of it would be competitive at best (resulting in massive waste and loss of collaboration) and outright aggressive at worst.

The recent strides made by Space X and other private space companies are inspiring and lend me a lot of hope for the future (even if they make me a bit nervous about how corporations might behave if they’re in control of space travel, but that’s an entirely different article), and it’s great to see both sides of politics at least wanting to jump on the band wagon. But despite the massive benefits of making space investment a bipartisan issue, I don’t think I’ve ever seen a better example of the old saying; ‘be careful what you wish for’.